Dive into pilot writing with this course exploring the balance between the business and creative sides of TV series development.

What is a pilot? Most people think of a pilot as the first episode of a series, which it often is--but not always. In this comprehensive course, you explore how a pilot is different from a regular episode of a series; define elements of a great pilot and how those differ from a feature film; and discover why some pilots get ordered to series and others, even great ones, do not. In addition, you discuss real-world pilots and series and dissect their conceptual strengths and weaknesses, as well as specific execution (for those publicly available), as it relates to the associated networks' brand. Through this process, you gain a better understanding of the differences between a network pilot and a cable pilot, a franchise show, and a mythology show and see how those ideas fit within existing network brand identities. Course also includes insight into the business of television development and network programming/scheduling. During the course, each student's one original pilot idea is evaluated to determine its most suitable network(s) based on its creative content and the network brands as identified in class. Each student is also responsible for creating and presenting an original network schedule. 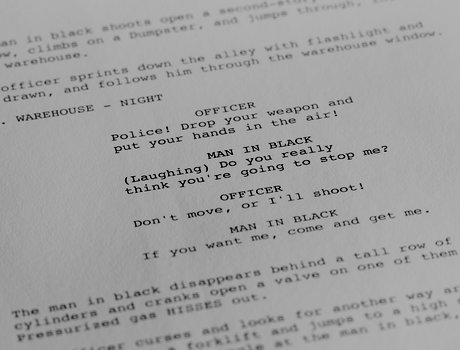