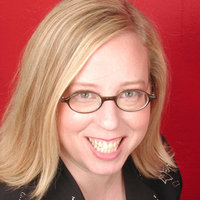 Filmmaker who began her career as a co-producer of the independent feature Just Friends. Ms. Adelman then produced 19 shorts that have played more than 150 festivals, winning more than 30 awards. She has authored two film books, Making It Big in Shorts, Third Edition and The Ultimate Guide to Chick Flicks, and currently writes for Indiewire, the leading news source on independent film. Ms. Adelman received the UCLA Extension Department of the Arts Outstanding Instructor of the Year Award in 2014 and the Distinguished Instructor Award in 2016.