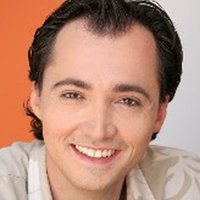 Robert is an Apple-certified Final Cut Studio Master Trainer.   He teaches classes on Final Cut Pro, Motion, Soundtrack Pro, Color and DVD Studio Pro.  He is a television producer; film and television editor and colorist. Mr. Scheid received the UCLA Extension Department of the Arts Outstanding Instructor of the Year Award in 2014.