This workshop is designed for producers, development executives, and writers seeking to understand all the elements that go into an original series proposal for television from the original idea to a completed pitch.

This workshop is designed for producers, development executives, and writers seeking to understand all the elements that go into an original series proposal for television. You study the creative development process from start to finish--from first idea to completed pitch--assembling all the necessary components. You begin with research, series concept, and the initial vetting of ideas; you then proceed to identify your audience, likely buyers, and distributors. You then learn how to present the unique world of your series to an audience and buyers who have grown increasingly sophisticated in their demands for originality and authenticity; and how to develop the kinds of rich, multilayered, and conflicted characters who win the allegiance of their audience and sustain interest for season after season. Non-writing producers come to understand which literary properties hold the most promise for adaptation; while writer-producers gain invaluable experience, taking an idea from mere concept to industry-ready pitch, within the span of this course. Instruction covers the essentials of plotting over multiple episodes and even multiple seasons, including the importance of the meta-story, ongoing conflicts, and seasonal arcs; open vs closed-ended storylines, and the formats that support them. By the end of the course, you have a completed pitch for an original television series, including written pitch, supporting visual materials, a clear audience, and likely buyers. 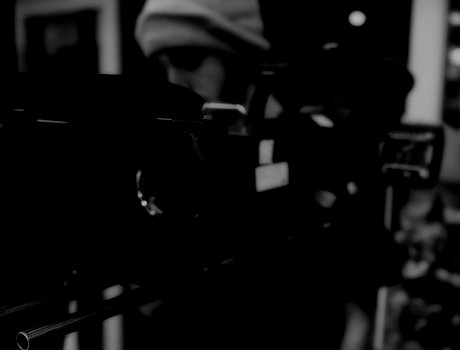