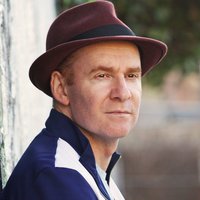 actor, corporate story consultant, and artistic career guide who has appeared in multiple movies and television shows, including The Matrix, NCIS, Law and Order: LA, 24, Medium, and Damages. Mr. Gray has also appeared in video games, including Uncharted 3: Drake's Deception, Crackdown 2, and Lost: Via Domus. As an international story consultant, he has helped to shape marketing stories for a myriad of companies, including UBS, Henkel, Beiersdorf, ING Bank, Autobahn, Zify, Cellepathy, and Nivea.