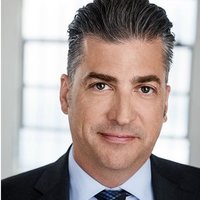 television, film and theater actor with supporting roles in the features Ted 2, Nesting, and Pedestrian. He also held recurring roles in Good Trouble, Desperate Housewives, Robert Townsend’s Diary of a Single Mom, Women’s Murder Club, Without a Trace, and The Practice, among others. He studied with famed Meisner teacher, William Esper in New York.