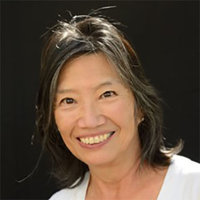 Ms. Tugend has over three decades of expertise in the Hollywood motion picture business, including film and TV development, production financing, marketing and distribution. Ms. Tugend has produced and co-produced some of the industry's most memorable franchises: Free Willy, Lethal Weapon, and HBO's Tales from the Crypt. Other produced credits include Return to Me, Local Boys and One Missed Call.  She was co-President of  Kadokawa Pictures USA (KPUSA),which exploited Japanese intellectual properties for adaptation and remakes in the English language for American audiences.  Currently, Tugend is developing several film projects in a variety of genres ranging from sci-fi thrillers to family entertainment.