Writing the One-Hour Pilot I

Develop the world, characters, tone, and story engine for an original TV series before developing an outline and your script's first act.

Anyone who wants to work as a professional television writer has to be able to submit top-notch original material to agents and showrunners. In this fast-paced course, you take your idea for a one-hour TV series and turn it into an outline, write intensively, and get feedback from the instructor and fellow participants every week. Throughout this process; you learn how to envision the world of your show; create characters and conflict; build a storytelling engine; and nail down your show's structure, tone, story, and act breaks. By the end of the course, you have strong act breaks, a full beat outline, and a critique of the first 10 pages of your original one-hour pilot script.
Prerequisites
SCRIPT X 421.3 Beginning Writing for the One-Hour Spec I and SCRIPT X 421.4 Beginning Writing for the One-Hour Spec II, or equivalent, or department approval.

These courses are fully online and have no regular meeting times.

These courses have regular meeting times and are fully online, via remote instruction. Click “See Details” below for more information.

This course uses remote instruction. As such, instructors use Zoom to offer live class meetings at the designated class meeting time. Students must be present at course meeting times as each student’s final grade may include scores for participation.

Please inform your instructor if you will miss a class meeting. You are responsible for any class information you missed. We suggest you arrange with a fellow classmate to share their notes when feasible. 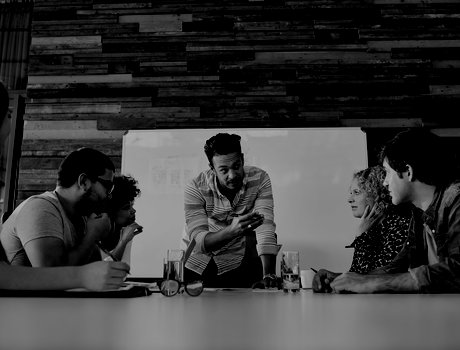 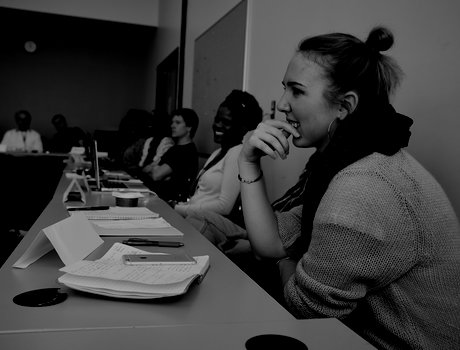