Understand the steps for creating your first successful short film, whether you are an aspiring director, writer, or producer. Learn the process, from pre-production all the way to post, followed by film screenings and more.

Always wanted to make your own short film but thought you had no experience and no money? In this class for aspiring directors, writers, and producers, you use your own camera to learn how to write, produce, direct, and edit a three-to-five-minute short film. Emphasis is placed on maximizing the on-screen value of the project using available resources. The first part of the class is devoted to understanding the pre-production process, highlighting the role of the story, and providing an overview of affordable shooting equipment and editing technologies. You then develop and write your project, which is filmed outside of class. Instruction includes a primer on the fundamentals of shooting and directing actors, as well as the basics of editing and outputting assignments. The completed films are screened and discussed during the last class.
Prerequisites
Students must have access to a digital video camera and editing equipment and software. 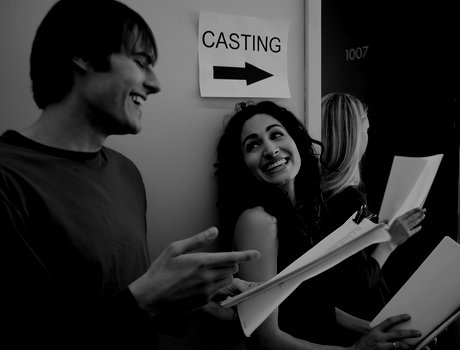