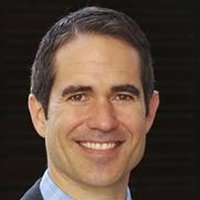 David Wienir is a talent lawyer and author, Business Affairs Executive, United Talent Agency. Before UTA, Mr. Wienir practiced law at two of the top talent boutiques in the world where he represented Steven Spielberg and Madonna. He has been awarded the Outstanding Volunteer Award from Volunteer Lawyers for the Arts, named a “Rising Star” in 2009 and 2010 by Super Lawyers Magazine, and named to Variety's 2014 Legal Impact Report. He is the author of several acclaimed books, including Making It on Broadway. Mr. Wienir was educated at Columbia University, Oxford, The London School of Economics, and UC Berkeley Law (Boalt Hall).