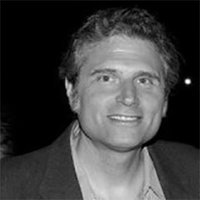 Award-winning Music Industry Producer/Engineer whose works have contributed to the combined sales of over 100 million records,  as well as making significant  contributions to film, TV, commercials, and gaming music.  Mr. Blum has engineered several LPs for Madonna, and has worked with such artists as Pink Floyd, Bryan Ferry, Kenny Loggins, and Julian Lennon, among others. Mr. Blum has designed more than 60 recording studios in Los Angeles, and in his own Titan Recording Studio, has produced platinum artist Anastacia and discovered, recorded, and produced Kelly Clarkson,  the first American Idol winner.