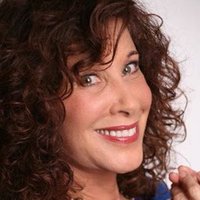 Emmy-nominated actor, comedian, and mime whose background includes a variety of work in theater, film, and television. As a comedian and mime, Ms. Attell has opened for Jay Leno, Steve Martin, and Robin Williams, and has guest-starred on numerous television dramas and sitcoms. As a hypnotherapist and acting coach, she has been a speaker at many international conventions.  Toni has just co-authored a work book for first year film students called The Little Blue Book for Filmmakers with Carl Gottlieb who wrote Jaws, The Jerk, and Dr. Detroit.