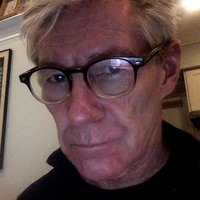 Toronto-born video producer and brand journalist. He began his career in network television news, working as a senior producer for the CBC in Toronto, and News Corp in New York City. He covered and produced multiple live and breaking news events; including 9/11, Gulf War, Iraq War, and has produced US election coverage and debates. Following a career in television news, he started an online video production company, and went on to produce digital content / brand journalism for a wide variety of architects, designers, business development groups, developers, non-profits and government agencies in both Toronto, New York City and DC. He teaches video production, video storytelling and post production at various Toronto-area colleges and professional workshops, and won both a Peabody and an Emmy for his work in network news.